You are here: Accueil Canada 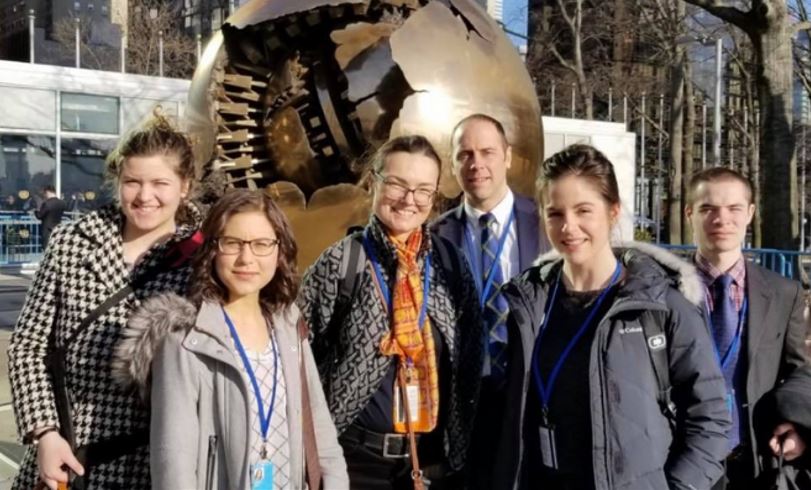 Last week, I introduced you to two of the 6 full-time staff members at Quebec Life Coalition; we’re a team fighting for Faith, Life and Family in Quebec, so that all of Canada can benefit. Today I’ll present the other four:

Augustin has been with us for about four years. He works for us as a journalist and a translator, bringing to Quebec the most pertinent news about faith, life and family to a province that rarely hears about such topics in its mainstream and even alternative media. He knows up close about the beauty and challenges of a Culture of Life: He is one of 9 siblings in a family that cares for 2 Down’s syndrome individuals. His mother Dominique translates for us about 20 hours a week.

Augustin (at right) ready to attend some meetings at the UN in New York City, with other pro-lifers.

(There are only 3 days left to our fall fundraiser; if you have given already, our warmest thanks! If not, we need about $4,350 to reach our $15,000 goal. If you want Quebec and Canada to be Pro-Life, please give today.)

Joanna has come on board with us late this summer as a journalist, photographer, and graphic designer. She made the jump because she wanted to be in a workplace that aligned with her values ​​in a world that doesn’t seem any longer to differentiate between good and evil. She says she was guided to apply to work at QLC during a prayer novena to St-Joseph. She graduated with a Bachelor of Arts (Major in Psychology) from McGill University in 2012, having also acquired a degree in Communications and a certificate in Graphic Design. She has also worked in photography for over 10 years.

We recently hired Arpad to be our director of political operations. Arpad was already involved in the pro-life movement, in his spare time, for the past few years. Two and a half years ago, he realized the influence that Christians in Quebec can have in the political process, which convinced him to start getting involved in politics. He has volunteered for pro-lifer Pierre Lemieux’s federal Conservative party campaign in 2019 and volunteered on Leslyn Lewis’s leadership campaign in 2020. His goal is to do his utmost so that in the next federal election in 3 years, all Christians and pro-lifers in Quebec will have a candidate in their riding who represents their values.

I began my work at QLC as a grad student at McGill university. I had just joined the campus pro-life group—Choose Life McGill—and had watched a video of babies having been killed by abortion. I could no longer sit at a coffee shop writing about philosophy when I knew that a few blocks away someone was tearing a baby to pieces, and I was doing next to nothing about it. So I started organizing 40 Days for Life prayer campaigns outside of Montreal’s Morgentaler facility. We have since done about 20 of these. I became president of our organization in 2009. We have grown from 2 full-time to 6 full-time workers in the meantime. But we need your help to keep growing, praying and working towards a pro-life Quebec!

This is me with a 100% legal “Pro-Vie” (“Pro-Life” in French) licence plate. I never dared install it on my minivan because of the doubts I have about the insurance company covering the very probable graffiti and even fire damage that my vehicle would get due to the “provocative” message on its plate. If anything, our continuing work at QLC will make it possible for people like me to be openly Christian and pro-life in Quebec, without fear of reprisal!

Our fundraiser has so far been a great success. Over 130 people have given almost $11,000 dollars. We are only $4,350 away from our $15,000 goal! If you have already given, we thank you for your trust and your commitment to Life. If you haven’t given already, now is the time to help us towards our goal. Give today if you can.

p.s This just in: Pro-life MP Kelly Block has an urgent message she has asked Quebec Life Coalition / Campagne Québe-Vie to send to you. She wants you to tell your MP to vote « yes » on Bill C-230 this Thursday. This bill is about defending the Charter Rights of medical workers who object to taking part in any form of euthanasia or assisted suicide. Please contact your local MP today!

p.p.s. We could not do this work without you. Please give what you can, if you want Quebec and Canada to be Pro-Life. 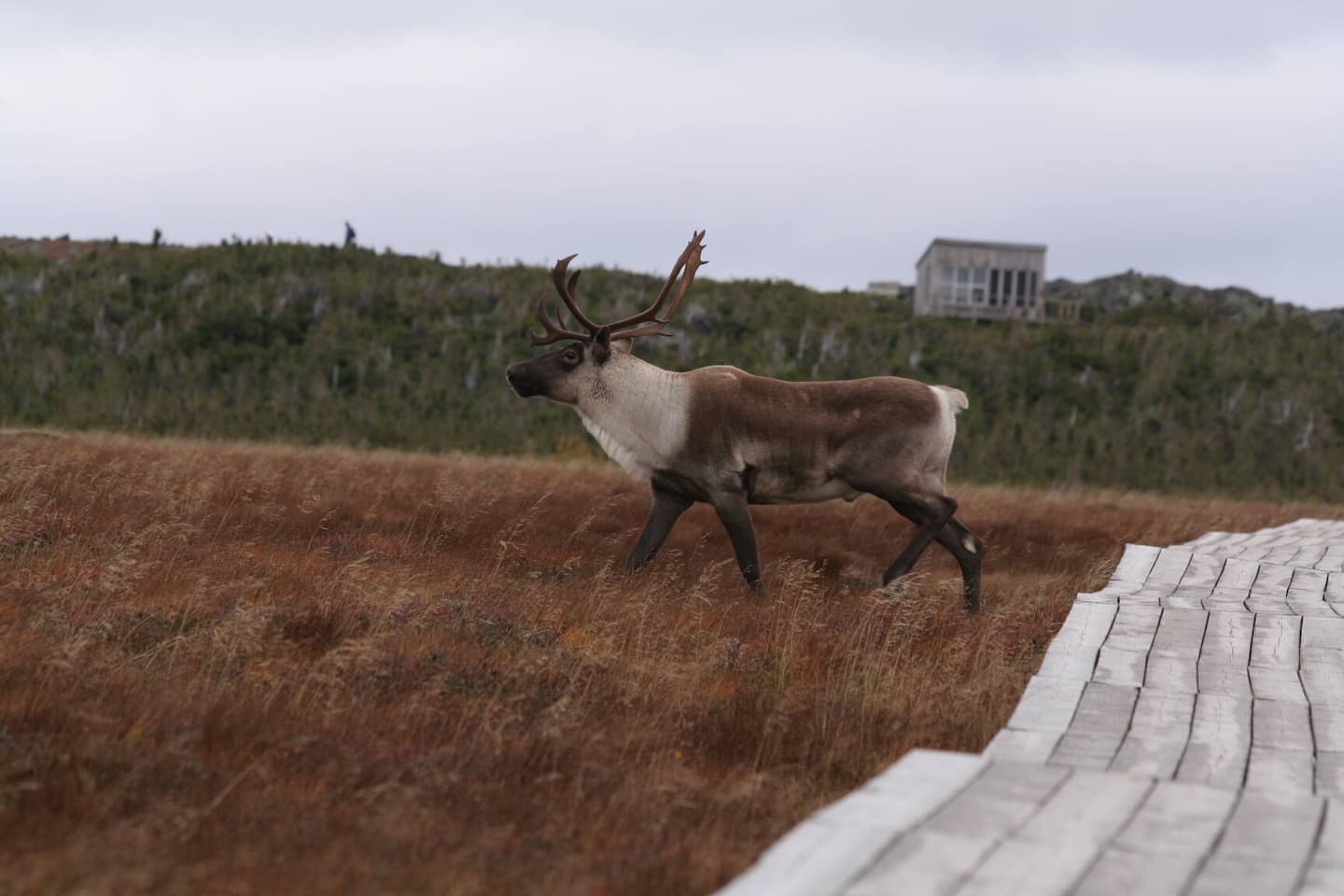 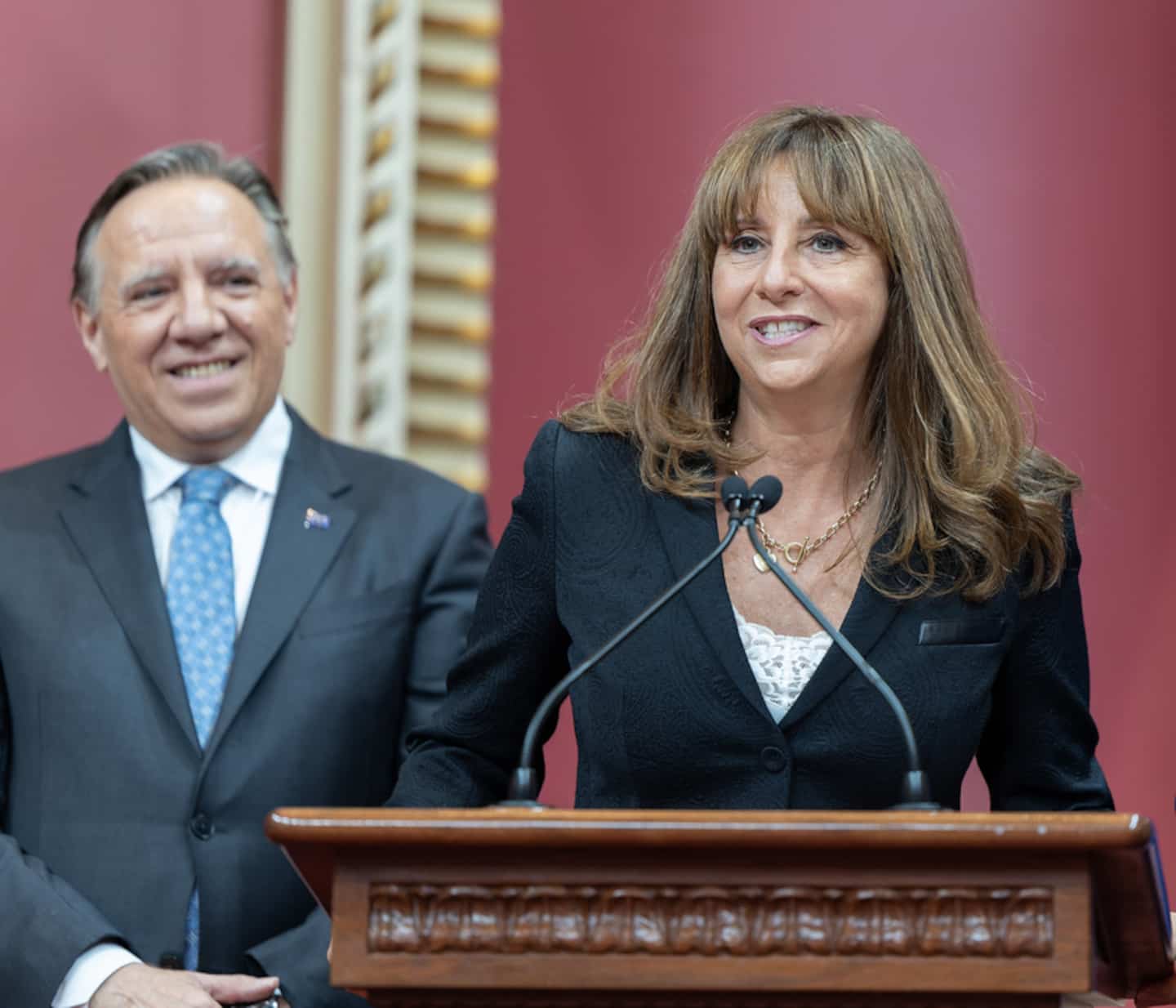 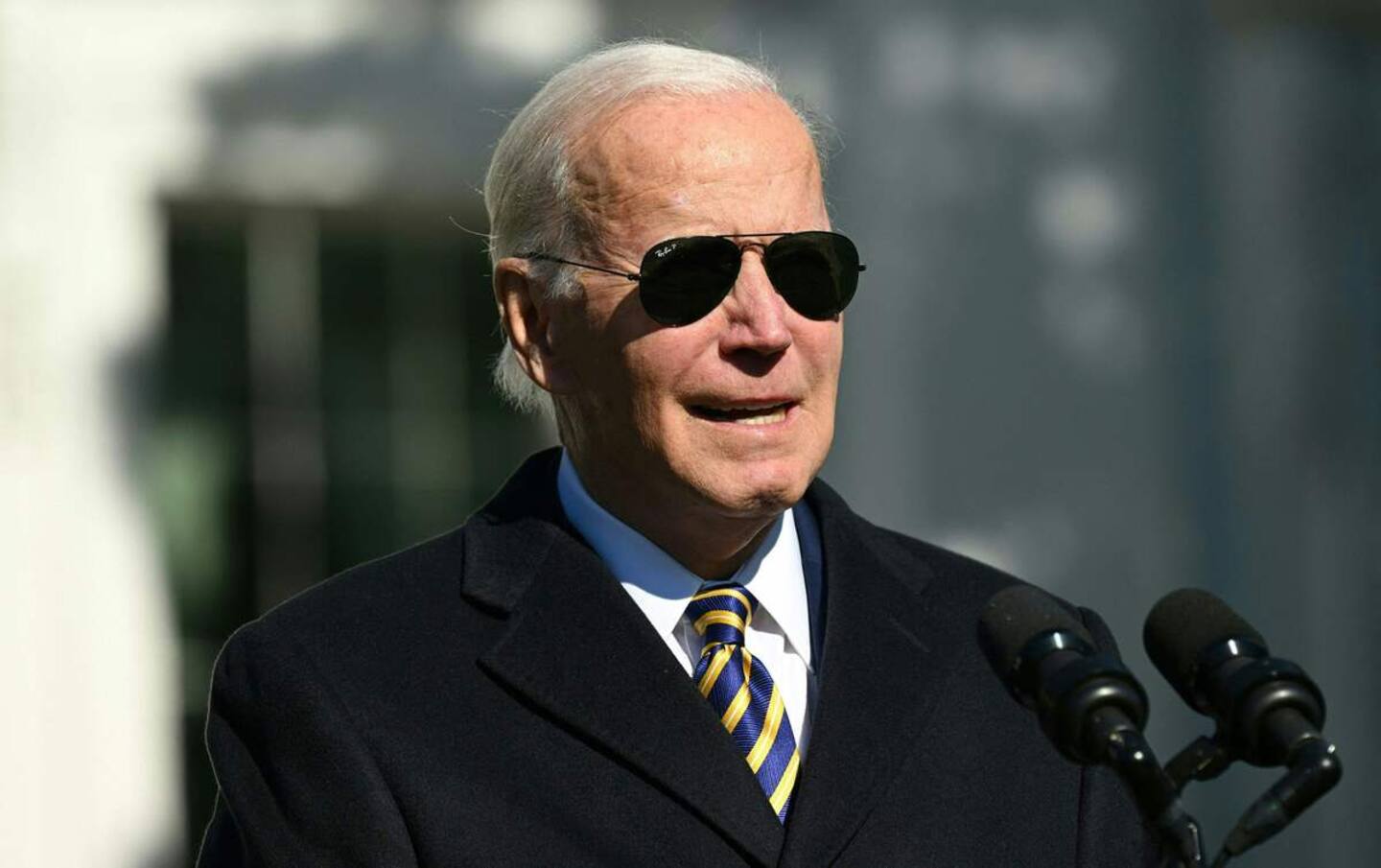 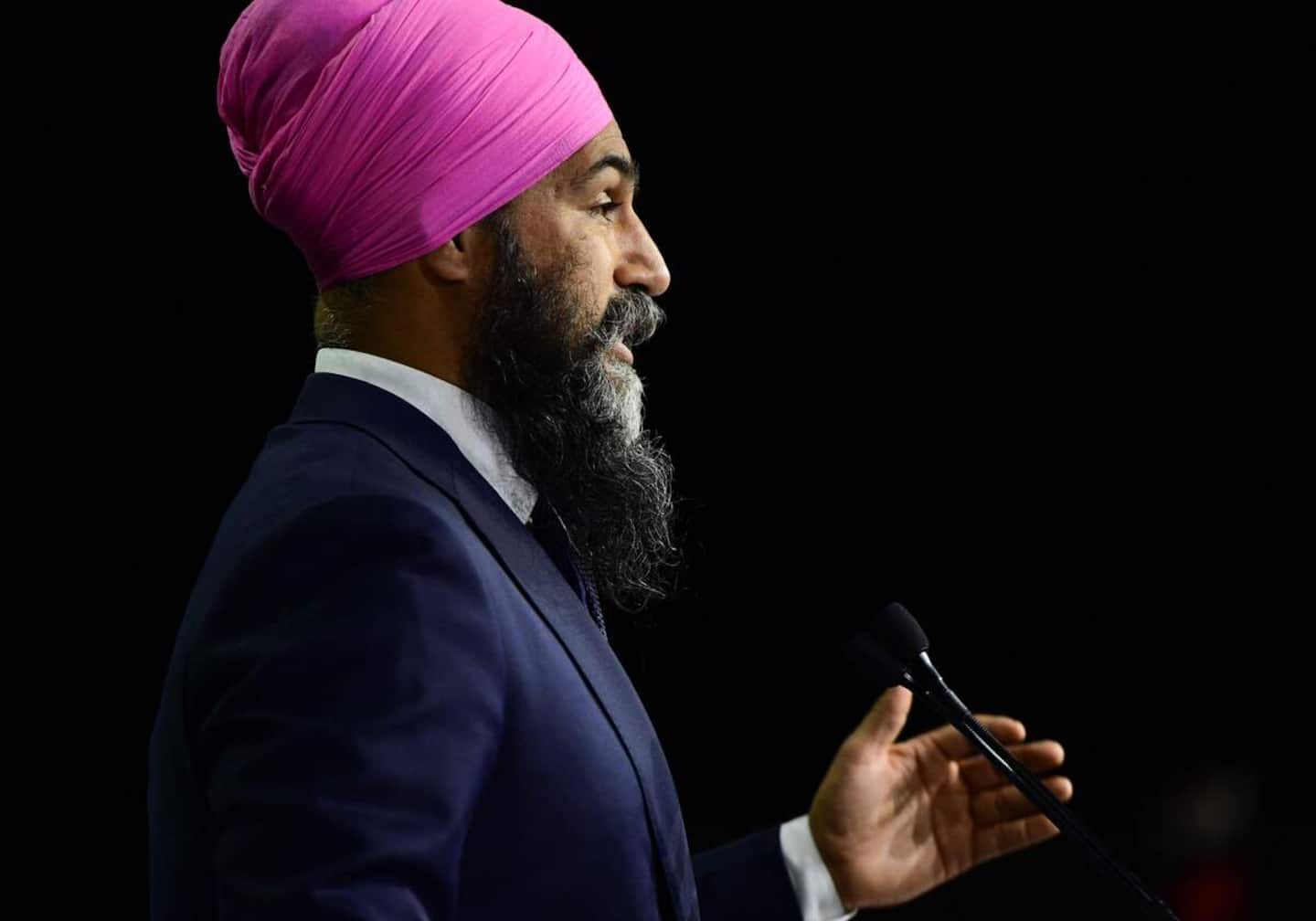 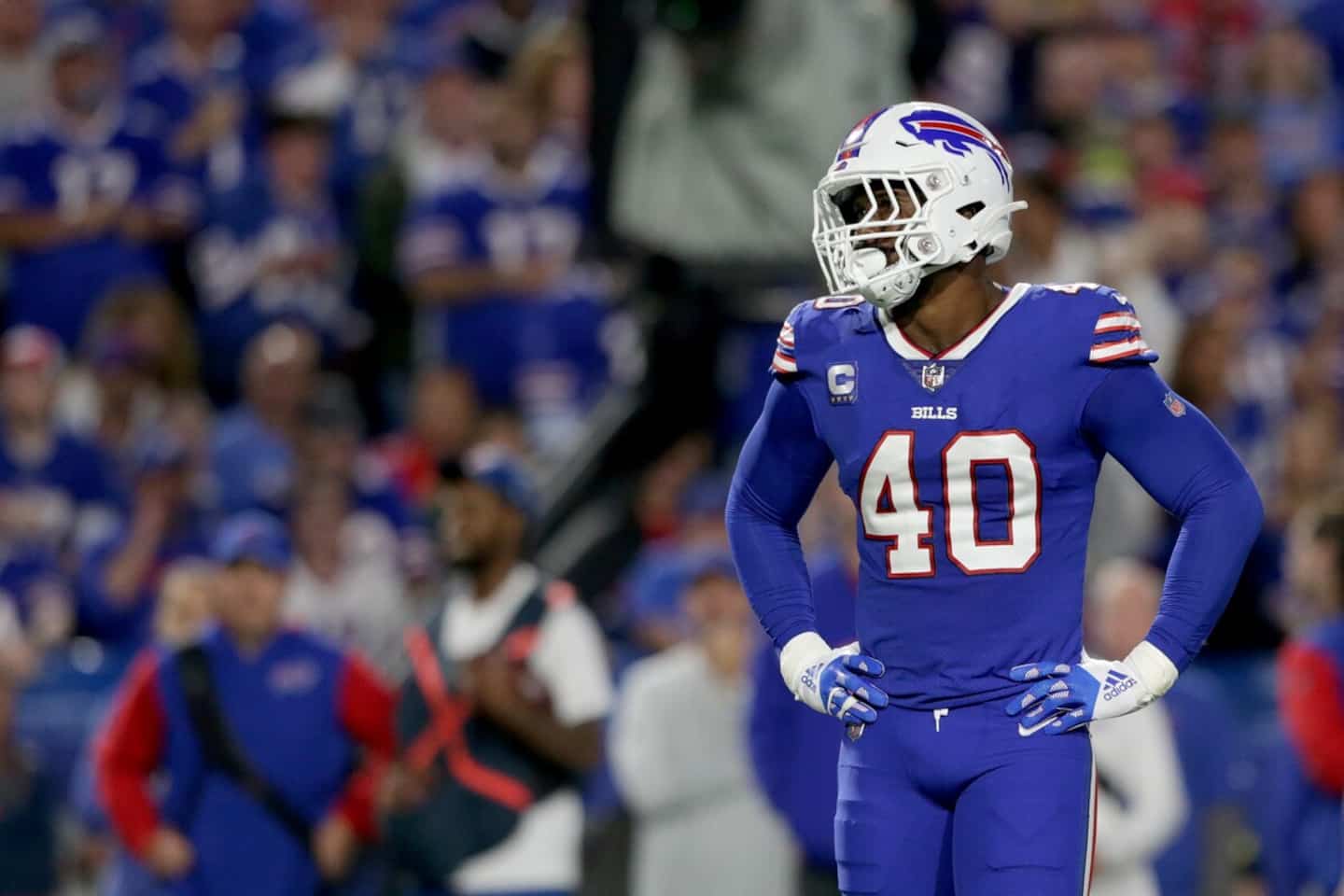 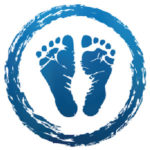